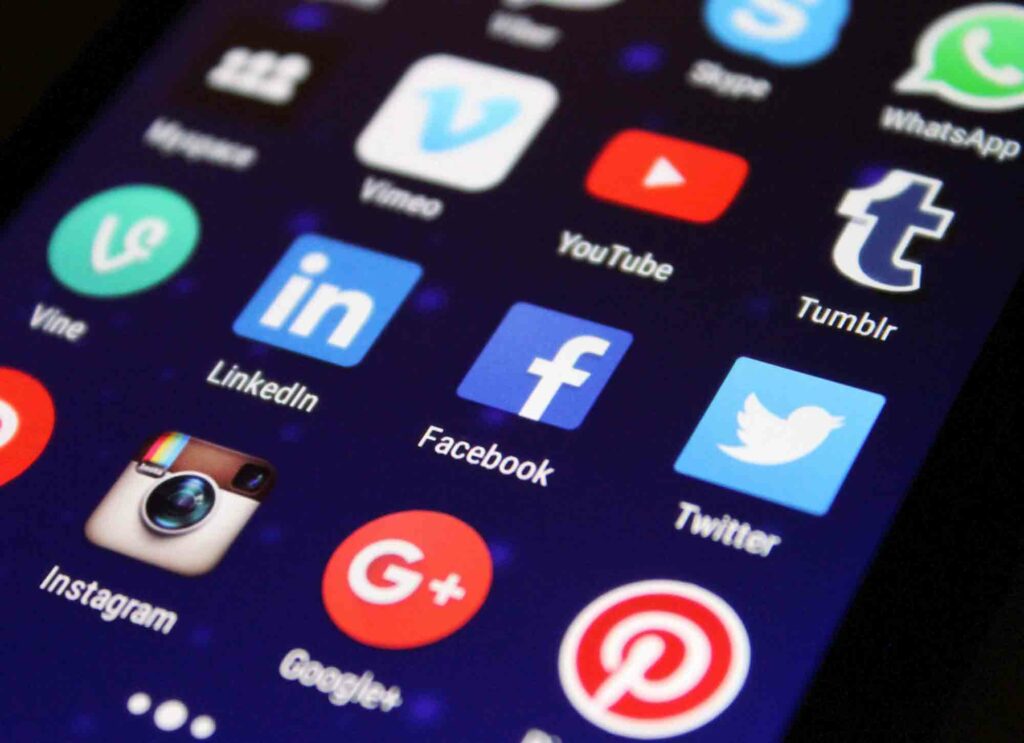 Kurt Eichenwald sat down at the desk in his Dallas home office and logged onto Twitter. The prominent journalist and author was used to Internet invective — especially then, in the weeks after he posted a particularly inflammatory tweet about President Trump.

But he didn’t make it past the first one: A GIF that strobed violently across his computer screen, flashing a red, yellow and blue geometric pattern behind the words “YOU DESERVE A SEIZURE FOR YOUR POSTS.”

Within seconds, Eichenwald, who has epilepsy, suffered a seizure. He would have died, he has said, if his wife hadn’t walked into the study and found him.

The GIF set off a highly unusual court battle that is expected to equip those in similar circumstances with a new tool for battling threatening trolls and cyberbullies. On Monday, the man accused of sending Eichenwald the moving image, John Rayne Rivello, was set to appear in a Dallas County district court. A last-minute rescheduling delayed the proceeding until Jan. 31, but Rivello is still expected to plead guilty to aggravated assault. And he may be the first of many.

The Epilepsy Foundation announced on Monday it lodged a sweeping slate of criminal complaints against a legion of copycats who targeted people with epilepsy and sent them an onslaught of strobe GIFs — a frightening phenomenon that unfolded in a short period of time during the organization’s marking of National Epilepsy Awareness Month in November.

With Rivello’s expected guilty plea, the foundation has a legal road map for fighting back.

“These kinds of attacks need to be taken seriously,” Allison Nichol, the Epilepsy Foundation’s director of legal advocacy, told The Washington Post. “There needs to be a very aggressive response, both by the foundation and by law enforcement. What these people did is incredibly dangerous to people with epilepsy and it just cannot stand.”

Nichol said the organization has identified at least 30 instances in which a Twitter user responded to content the foundation posted on its own page by posting flashing or strobing lights.

“What they’re doing virtually is no different than walking into a convention they know is the Epilepsy Foundation with a strobe light, hoping to cause seizures,” Nichol said. “It has the capacity to induce exactly the same harm.”

In 2018, Eichenwald’s lawyers won an important ruling in a federal civil lawsuit they filed against Rivello in Maryland, alongside the criminal case in Texas. In that order, Chief U.S. District Judge James K. Bredar rebutted claims that there was no “physical contact” between Eichenwald and Rivello, arguing that GIFs are composed of light, which do strike the eyes of a viewer.

Swaths of the ruling read like a physics textbook: “Light comes in rays, or waves, comprised in part by photons. … Photons hit the retina and are converted into electrical signals. … Such electrical signals from strobing images ‘can trigger seizures in certain individuals with epilepsy.’ ”

Lawyers for Rivello, a 32-year-old veteran who lived in Salisbury, Md., did not respond to requests for comment.

Eichenwald’s attorney, Steven Lieberman, has an arsenal of analogies he uses when comparing the assault to more commonplace violence. It’s like anthrax in an envelope, he said, or digging a pit trap for a blind person, or like shining a laser pointer in the eyes of a pilot trying to land a plane.

“The fact that an electric impulse was used rather than an envelope for poison makes no difference,” Lieberman said. “This is an issue of an assault using a new sort of technology.”

[Seizure-inducing tweet leads to a new kind of prosecution]

Rivello’s supporters — among them, neo-Nazis and white nationalists, including Richard Spencer — have also argued that the issue is about freedom of speech. But in an amicus brief to the criminal case, the First Amendment Clinic at Duke University School of Law argued such actions are not constitutionally protected.

“A brawler who tattoos a message onto his knuckles does not throw every punch with the weight of First Amendment protection behind him,” the brief stated. “Conduct like this does not constitute speech, nor should it. A deliberate attempt to cause physical injury to someone does not come close to the expression which the First Amendment is designed to protect.”

The attacks on Eichenwald and the Epilepsy Foundation recall a 2008 spate of digital assaults on the organization. In March 2008, one of the foundation’s forums was hacked, and assailants were able to post hundreds of messages embedded with strobe GIFs, apparently targeting the members of the online message board, many of whom had epilepsy.

The investigation into this year’s attacks is still ongoing, but foundation leaders believe it was a coordinated campaign.

A spokesperson for Twitter said the company will permanently suspend accounts “dedicated to causing offline harm” and is also “exploring additional options to help protect the people on Twitter from this type of abuse.” One way to currently prevent a GIF attack, the spokesperson said, is to turn off the autoplay function that allows the images to strobe on sight.

In the case of Eichenwald, who has written extensively about his struggles with epilepsy, court documents state Rivello was aware of his condition — and was also apparently motivated by overt anti-Semitism.

Rivello tweeted the GIF from the account @jew_goldstein, according to court documents, which he also used to message other Twitter users. Two days before he sent the strobe, Rivello wrote privately that Eichenwald “deserves to have his liver pecked out by a pack of emus,” according to direct messages recovered in an FBI investigation.

In the hours following his tweet to Eichenwald, Rivello sent more private messages to other users, according to court records.

“I hope this sends him into a seizure,” he wrote in one.

“Let’s see if he dies,” he wrote in another.

And then: “I know he has epilepsy.”

In an archived version of the @jew_goldstein account, which has since been suspended, the feed is brimming with anti-Semitic hatred, far-right references and attacks on Eichenwald, whose father is Jewish.

The final archived tweets were about “the Jews and their lies” and referred to Eichenwald as a “vile propagandist.” The account also retweeted a user who congratulated him on his “Jew bullying.”

On Rivello’s iCloud account, the FBI found images of an altered Wikipedia page for Eichenwald, edited to list his death date as the day following his receipt of the GIF and to include more anti-Semitic references.

After Rivello’s arrest, a group of neo-Nazis rallied to his defense, starting a fundraiser to foot his legal fees, reported Eyes on the Right, which tracks right-wing hate groups. Spencer, a white supremacist who organized the deadly 2017 “Unite the Right” march in Charlottesville, tweeted his support.

Spencer also appeared to refer to Eichenwald in a conversation with one of his deputies quoted in the Atlantic. As the white supremacists struggled to recall Eichenwald’s name, Spencer asked, “What is that guy’s name? The one whom we almost killed?”

“We collectively almost killed him,” Spencer replied, saying an alt-right activist “sent him a meme.”

Eichenwald is a former reporter for the New York Times whose writing in Newsweek has been critical of Trump. He’s also one of nearly 3.5 million Americans affected by epilepsy, the Centers for Disease Control and Prevention estimates. And he’s still dealing with the consequences of the seizure he suffered after opening his Twitter account in December 2016, Lieberman said.

He had partial paralysis on the left side of his body, Lieberman said, and it threw off the medication he was taking — which, after years of trying different drugs, was finally helping him feel better. Until just a couple months ago, Eichenwald was too nervous to hold his goddaughter, concerned his arms wouldn’t be stable enough.

His team hopes that legal prosecution will put an end to these attacks, the fulfillment of a promise Eichenwald’s wife made to his Twitter attacker in the minutes after she found him convulsing in front of the strobing GIF.

“This is his wife,” she wrote to @jew_goldstein, “you caused a seizure. I have your information and have called the police to report the assault.”