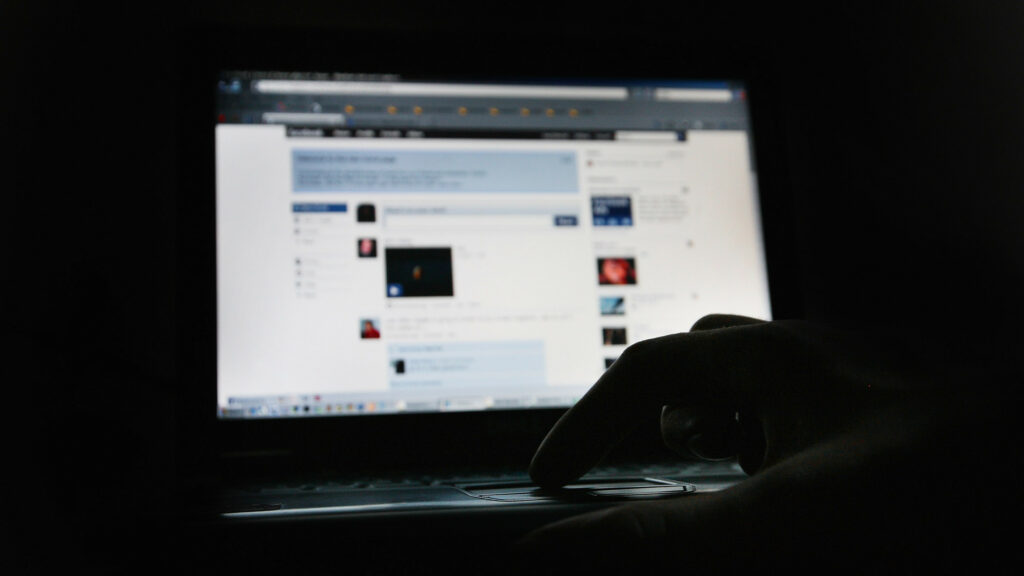 Last fall, Jason McKee was bouncing around business ideas with two friends when they realized something: all three had a family member or friend with a disability, that made it difficult to access the internet.

They soon discovered something else: people with disabilities, specifically those who are blind or visually impaired, were filing Americans with Disabilities Act lawsuits against businesses over website accessibility issues. And many of them were winning.

“We all got together and realized the size of this marketplace,” McKee said. “Basically, the entire internet has to be retrofit.”

Launched last March out of a small office in suburban Philadelphia, Accessibility Shield helps businesses and web developers make their sites accessible to people who are blind or visually impaired. A big part of that work is making sure websites are compatible with screen reader programs, which provide an audio readout of the site, or convert it into braille.

Many of its clients are motivated by concern over being sued. From 2017 to 2018, the number of federal website accessibility lawsuits nearly tripled, from 814 to 2258, according to the law firm Seyfarth Shaw, which says that number is on track to be slightly higher this year.

Attorneys representing plaintiffs in these cases say that, in an age where everything from paying bills to reserving a seat on an airplane happens online, these lawsuits are a helpful tool to force change. But many companies argue that the standards for how to comply with the Americans with Disabilities Act are unclear.

“This is a very difficult issue for businesses,” said Minh Vu, a partner at Seyfarth Shaw and leader of a team that defends businesses in these lawsuits. “This issue of accessibility has just not been around that long.”

The Americans with Disabilities Act (ADA) prohibits discrimination on the basis of disability by places of “public accommodation,” like businesses. So far, almost all courts have held that the websites of businesses that have a physical location where customers go are covered by the act, Vu said.

In 2010, the Department of Justice said it would create clear ADA compliance standards. But in December 2017 it abandoned that effort, saying it would evaluate whether new rules were “necessary and appropriate.”

Vu says that’s forced businesses to look to a patchwork of court decisions for guidance.

“There should have been a set of regulations with an orderly process that businesses could understand and follow,” she said. “We got none of that.”

The Department of Justice declined to comment for this story.

Benjamin J. Sweet, a Pittsburgh-based attorney who represents clients with disabilities, said he also thinks it would be helpful for the federal government to offer clearer guidance. But he said that, currently, litigation is an important tool for making the web more accessible to his clients.

“If I send a demand letter to a business on behalf of one of my clients, there’s no requirement they respond to it or engage with us,” Sweet said. “In contrast, if I file a lawsuit, they are confronted with having to make real changes.”

John McInerney, interim chief executive at the Pennsylvania Association for the Blind, said he would like to see more websites make those changes, whatever the motivation. He said it’s a daily challenge for people with visual impairments, like him, to navigate the internet.

“The more we increase visibility, the more people who are developing internet applications, I think, will be sensitive to that,” he said.

This issue may soon get even more exposure: the Supreme Court is currently considering whether to take a web accessibility case brought by a man who is blind against the pizza chain Domino’s, for not making its website and mobile app accessible to him.

Among other things, his lawsuit alleges he couldn’t take advantage of the pizza company’s online-only discounts.